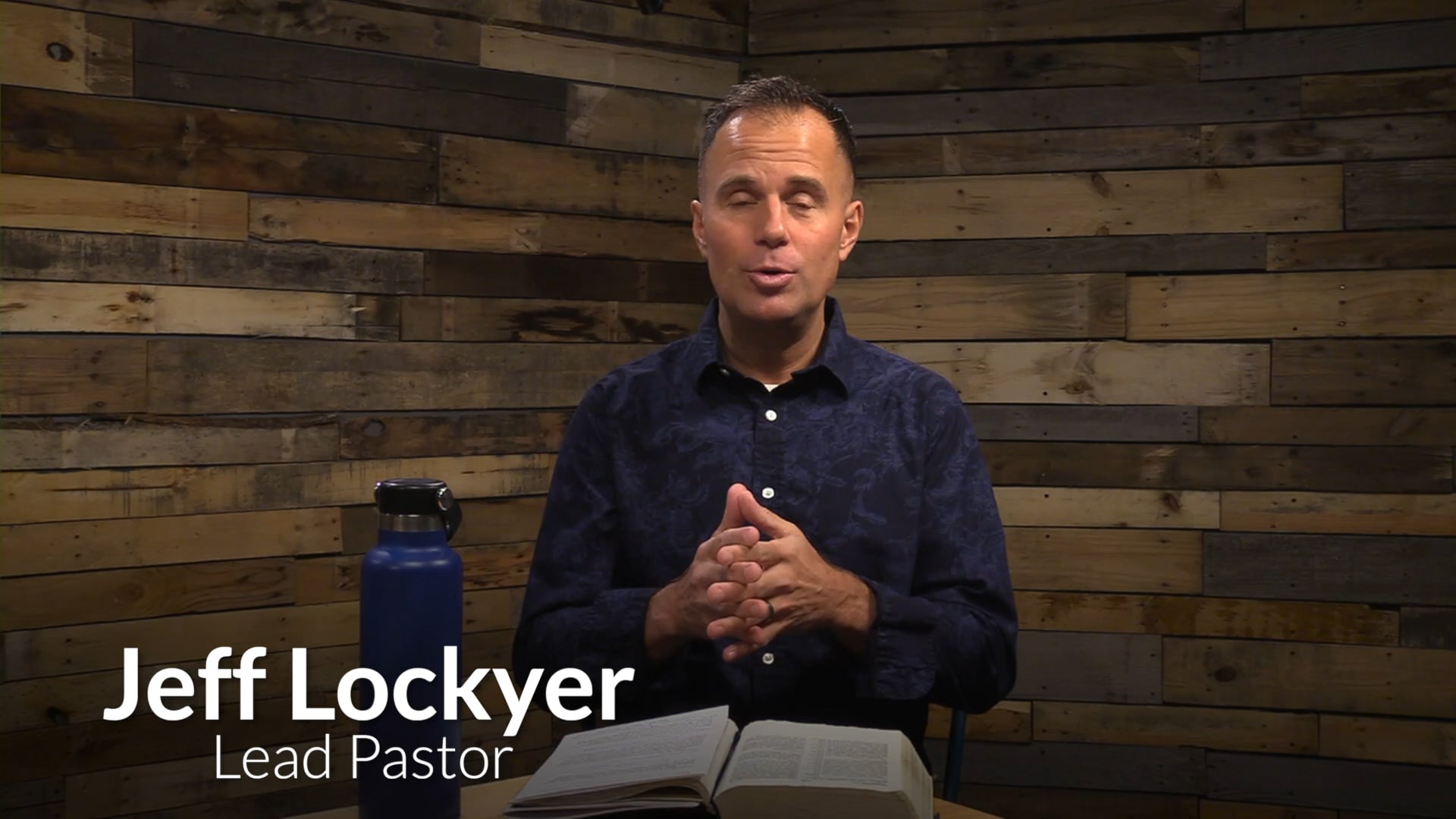 Conflict is a normal part of all close relationships. But sometimes we experience the kind of friction that leads to fracturing. What can we do to heal these rifts? And, more impor...

I’d appreciate prayer for a speedy recovery for my dad. He had a heart attack yesterday and we are waiting to hear about next steps. Also some healing for my moms ongoing health issues, she is very weak these days so prayer for an improvement would be so appreciated 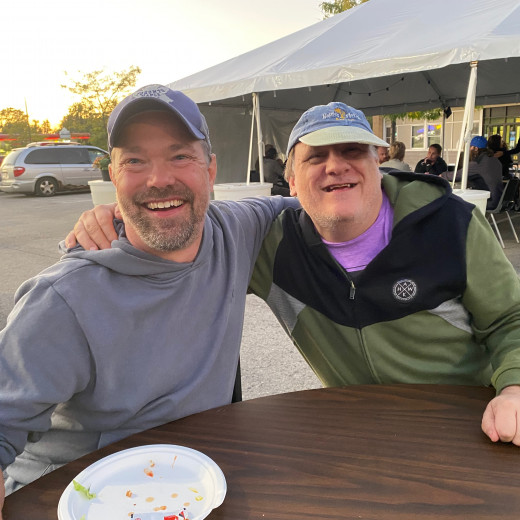 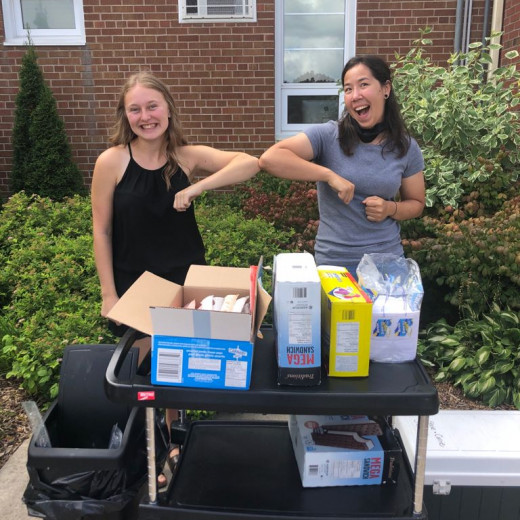 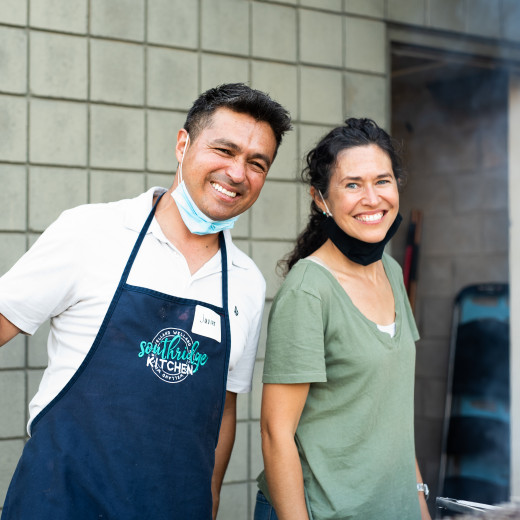 There’s a story that happens shortly after the miraculous resurrection of Jesus, where he appears to one of his twelve disciples.

Now Thomas (also known as Didymus[a]), one of the Twelve, was not with the disciples when Jesus came. So the other disciples told him, “We have seen the Lord!” But he said to them, “Unless I see the nail

marks in his hands and put my finger where the nails were, and put my hand into his side, I will not believe.” A week later his disciples were in the house again, and Thomas was with them. Though the doors

were locked, Jesus came and stood among them and said, “Peace be with you!” 27 Then he said to Thomas, “Put your finger here; see my hands. Reach out your hand and put it into my side. Stop doubting

Do you notice the language Jesus uses here? It’s tempting to want to censor this moment. It feels more comfortable to picture the marks in Jesus hands as scars that point to a distant memory of pain. After all, if he was raised from the dead, why wouldn’t his wounds be fully healed?

But if you actually sit with the text and pay attention to the language used, Thomas is actually invited to place his hands inside the wounds that Jesus has on his body. I’m no expert, but it doesn’t sound like Jesus is showing off some fully healed scars on his hands and side. It sounds like Jesus is describing a gaping wound. I know it seems graphic, but think about it. Jesus conquered death, came back in glorious perfection, and yet his wounds were still open. We serve a Savior who can be both whole and wounded at the same time.

This isn’t the way we typically think of how God wants to relate to our wounds and brokenness, and it’s definitely not the way that we tend to think about things like mental health, disabilities, and neurological divergence.

But isn’t it possible Jesus wants to reveal himself to us through these things and not in spite of them? I’m going to say that one more time (REPEAT)

Think of the way that Jesus – the one who just literally conquered death and proved his dominance over mortality – reveals who he is to Thomas. Instead of Jesus performing another miracle to convince, He invites his disciple to touch his wounds.

Where do you feel pain? How have you been told you’re broken? How are you wounded? Where are you longing for healing? Right now, if you’re able, place one of your hands upon where you are wounded – or if you’re uncomfortable doing so, I invite you to place both hands upon your heart symbolically. But maybe your pain is actually felt in your heart, either something you’ve experienced emotionally, or perhaps the pain you feel is on behalf of another. But maybe you feel a physical wound. Maybe it’s something that heal relatively quickly. Or perhaps it runs much deeper and you’ve lived with chronic pain in every waking moment. Wherever you feel hurt and pain, hold your hand there and just take a minute to zero in on it.

Wherever you’ve decided to place your hand, I invite you to keep it there as we together sing this next song, and invite God to meet you in your woundedness and show you the beauty of Jesus.

When you walked in I was weighed down

by all my failures and my doubts

with unbelief I turned away

buried by the shame I felt

How could you see the pain I live with

when you’re not even held by death

I’ve been told my faith will heal me

and I don’t think I’ve got much left

But in your hands, I can feel

something new being revealed

your scars are deep Your wounds are open

raised again you are not healed

You bore the pain, you bled for me

You meet me in such broken beauty

In healing wounds of suffering

I want to trust you, I want to know

That in my own pain, I too, find hope

If moving forward is your way 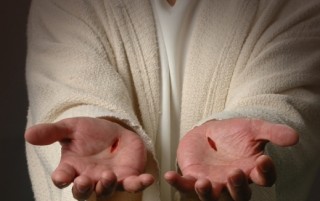 Ready for what's next? 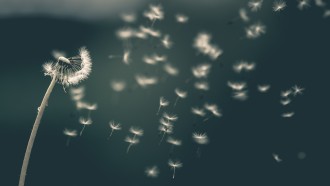 We are going to focus in on a phrase that invites us to reflect on the activity of the Spirit in our lives. Holy Spirit Come... 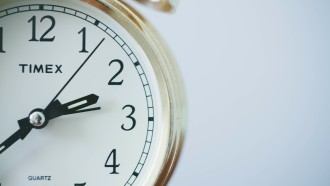 Awhile back, a popular author categorized some of the ways we express and receive love into five different ‘love languages.’ But have you ever thought about the ways that God loves us? 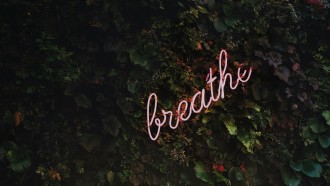 Does Breathing Happen To You? | Breath Prayer

I want you to do nothing but notice your breathing for the next few seconds. Now I’m going to ask you a weird question… do you think breathing is something that you do, or something that happens to you?